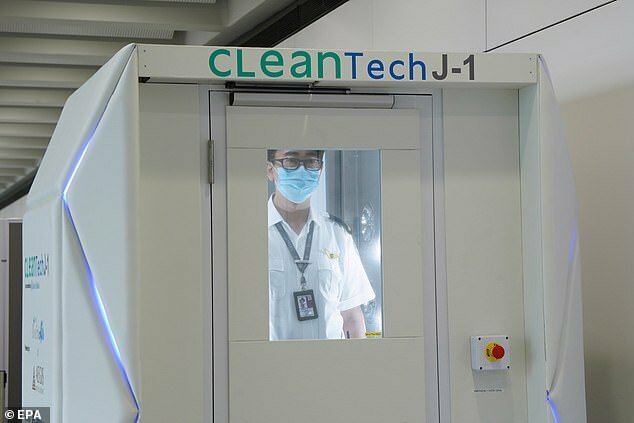 Everything you need to know about disinfecting booths

Disinfection booths are becoming increasingly common in public places, such as airports and train stations. They are a great way to prevent the spread of disease, but there are some things you need to know about them. The most important thing to remember is that they only work if used properly. Make sure you read the instructions carefully and follow them exactly.
We have recently seen disinfection booths appearing in public places in several countries, Canada and the United States. It is important to be aware of these booths, as they can play an important role in preventing the spread of COVID-19. The booths work by using ultraviolet light to kill airborne droplets that may contain the virus.
Disinfection booths provide an overhead shower that lasts for 20-30 seconds. They are becoming increasingly popular, especially in countries where the risk of contagion is high. The disinfection booths offer a fast and efficient way to decontaminate people and equipment.
Interestingly enough, the harmful effect on the human body can be seen in different countries. For example, according to WHO, sanitizing booths work on the surface but not on the human body. Conversely, Bangladesh has shown that the harmful effect can be much worse than initially thought.
Given the COVID-19 pandemic, it is more important than ever for healthcare organizations to be focused on disinfecting their facilities. However, there are some things to consider when choosing a disinfecting method. For example, quaternary ammonium compounds, chlorine-based agents, and formaldehyde should not be used as foggers or sprays because they are harmful to human health.
There are a limited amount of registered disinfectants available for use in the United States. The World Health Organization (WHO) has released a statement indicating that utilizing disinfection booths can be dangerous physically and psychologically.
However, sanitizing booths is highly controversial as it has been proven that the practice does not minimize the risk of an infected person spreading the virus through touch or droplets. Chlorine can irritate the skin and eyes, cause nausea and vomiting, cause respiratory symptoms, and more.
In conclusion, the disinfection booth does not seem to reduce the spreading rate of COVID-19 effectively. However, it harms human health in some cases because of harmful chemicals when it is spread over the full body. General people and higher authorities need to be more vigilant about following COVID-19 guidelines properly.

How do disinfecting booths work?

Disinfecting booths are a type of device that is said to kill 99.9% of all germs and bacteria. However, there is no scientific evidence to support this claim. Many of the measures we take to disinfect our surroundings have not been rigorously reviewed and regulated. This means that their effectiveness may not be as great as we hope.
Disinfection booths work by using ultraviolet radiation to kill microorganisms. However, it is important to note that these booths are not effective against people who have already been infected. The most important way to prevent infection is through constant handwashing.
Though it is not the ideal solution, one way to try and stop the spread of the virus if you have been infected is to spray yourself with alcohol or chlorine. The WHO recommended this measure. It is a basic self-care step that can be taken to reduce the chances of spreading the virus.
People often perceive that they are disinfected after using a disinfecting booth. However, hand washing and respiratory etiquette are still the most effective measures against germs and bacteria.
Sanitizing booths are a recent addition to the market for hygiene and cleanliness. They are often used in medical facilities and other places where high-level disinfection is necessary. The booths work by using ultraviolet light or ozone gas to kill any bacteria or viruses on the surface of an object. You need to know a few things about these booths before using them. However, none of the products marketed for use in these booths is recommended for use on people; second, the booths are limited to cleaning or disinfecting people in a complete biosafety suit. 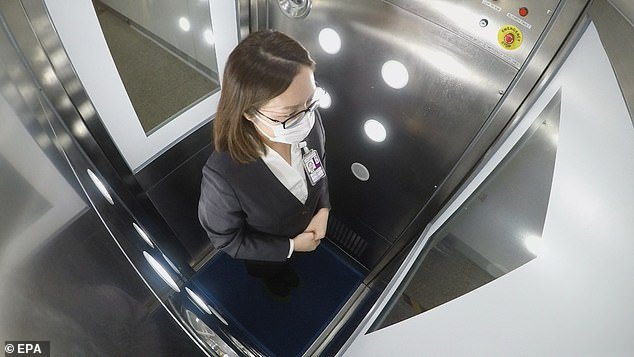 How often should I use a disinfecting booth?

The best way to use a disinfecting booth is as often as you need. However, experts recommend using the booth at least twice per day, for about five minutes per session.
The booth should be used whenever you have a cold or the flu or come in contact with someone who has either of these conditions. It is also a good idea to use the booth if you have been around someone who has had either of these conditions and hasn’t used it.
The disinfecting booth is not meant for long-term use, but if you must spend an extended period in the booth (for example, if it is your job to work inside the booth), make sure you take breaks.
The disinfecting booth is not meant to be used as a substitute for handwashing. You must use the correct setting on your disinfecting booth. If you do not, it will not work properly. If you have any questions, talk to your doctor or a nurse. 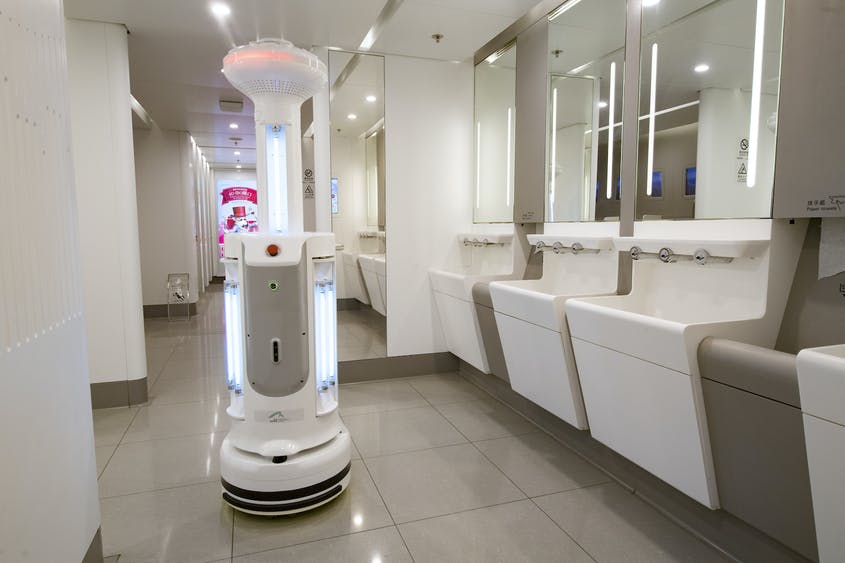 Are there any risks associated with using a disinfecting booth?

There are no risks associated with using a disinfecting booth, as long as the instructions in COVID-19 are followed. Disinfection by-products and radiation are not recommended for humans. 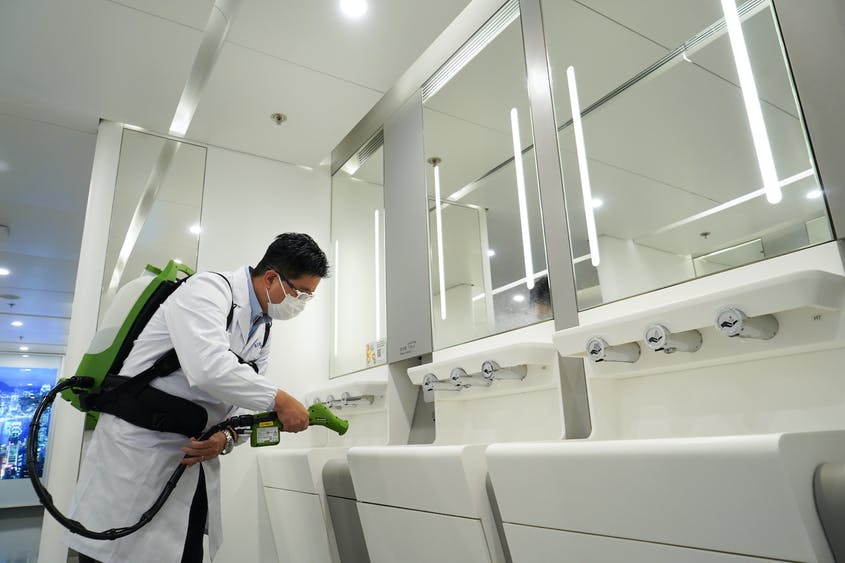 How effective are disinfecting booths?

There is no scientific evidence to support the effectiveness of sanitizing booths. The device is not recommended by the Ministerio de Salud y Protección Social (Ministry of Health and Social Protection) in Bogotá, Colombia.
The “covid-19 pandemic” refers to the pandemic that occurred when a virus caused the deaths of 19 people in 2015. Contagion control measures include devices such as booths, chambers, tunnels, or arc sprays to apply disinfectants to people.
A disinfecting booth is a tool that can be very useful if someone has been infected with the virus. However, alcohol or chlorine will help reduce the risk of being infected by spraying the entire body; it is not a cure-all because basic hygiene measures are still necessary.
Hand washing is still the most important way of disinfecting oneself after using a sanitizer.”

What are the benefits of using a disinfecting booth?

There are several benefits to using sanitizing booths. They include the fact that they are effective at killing germs and bacteria, are easy to use, and are affordable. However, it is important to note that booths, cabinets, and gates are not recommended for use on humans. Additionally, using a tunnel or other physical structure with disinfection aspersion, spray devices, or UV-C radiation is not recommended for humans.
When you publish anything online, it’s important to take safety precautions to prevent the spread of illness and infection. One way to do this is by using a disinfecting booth. These booths work by destroying any bacteria or viruses on your articles. To ensure safety and avoid legal action, it’s important to create a notice following publication and preserve it.
Another benefit of using the disinfecting booth is its low water consumption and convenient shipping. The low water consumption is because the disinfecting booth recycles wastewater, making it very environmentally friendly. Additionally, it is shipped in a modular form, and it can be transported easily and set up quickly without any major installation requirements.

Reduces the spread of germs and viruses

The use of sanitizing booths in the Gaza Strip helps curb coronavirus spread. Hamas leaders have ordered cafes and wedding hall closure and canceled Friday prayer services. The virus has prompted Hamas to restrict operations in many places frequented by crowds, such as cafes and wedding halls. Residents were urged to stay at home and refrain from close contact. Twelve coronavirus cases have been reported in Gaza so far.

It saves time and money

Disinfecting booths offer a lot of benefits, such as durability and safety. The booth is made of stainless steel, so it doesn’t rust even when used with different disinfectant liquids. In addition, there is a liquid supplement and a low-level liquid alarm to prevent the need for manual adjustments in use. This flexible design also allows the booth to be used in different public areas, including large spaces like airports or stadiums.

How can I get the most out of my disinfecting booth?

Disinfecting booths is a great way to disinfect your space quickly and easily. They work by automatically recognizing when someone enters the booth and initiating a disinfection cycle. The level of disinfection is stable and controlled to remain effective at all times.
To ensure the highest production and quality standards, disinfecting booths are made with durability and safety in mind. The HMI interface is easy to use so that operators can set the correct disinfectant parameters for their specific needs.
An important factor to consider when purchasing or renting a disinfecting booth is the compatibility of the liquid disinfectants with the booth. The Vietnam Ministry of Health and WHO recommend a variety of disinfectant liquids, so it is important to check that your chosen disinfectant is compatible with the booth. Additionally, the booth will have an automatic liquid supplement and a low-level liquid alarm to tell you when you need to refill or top up the disinfectant solution.

Maintaining cleanliness is important for some reasons – it protects us from illness, keeps our environment healthy, and makes us look and feel good. One way to maintain cleanliness is through the use of hygiene solutions. Hygiene solutions are products that help maintain cleanliness in a space. This includes disinfecting booths, air purifying systems, and even waterless urinals or toilets. We can help keep our environment healthy and free from harmful bacteria and viruses by using these products.

What are some common misconceptions about disinfecting booths? 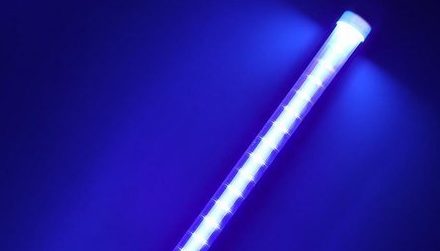 Cleaning with Ultraviolet Light: How does UV light help in stopping disease contraction 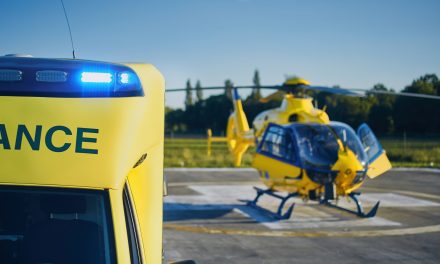 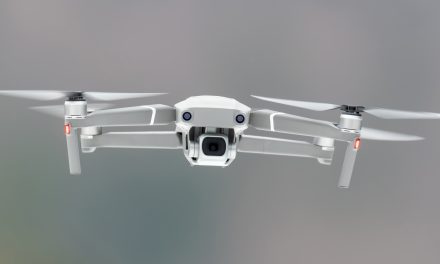 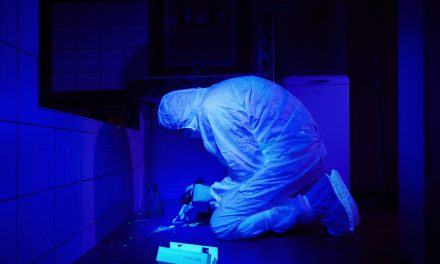 How Ultraviolet Light Could Help Stop The Spread Of Coronavirus