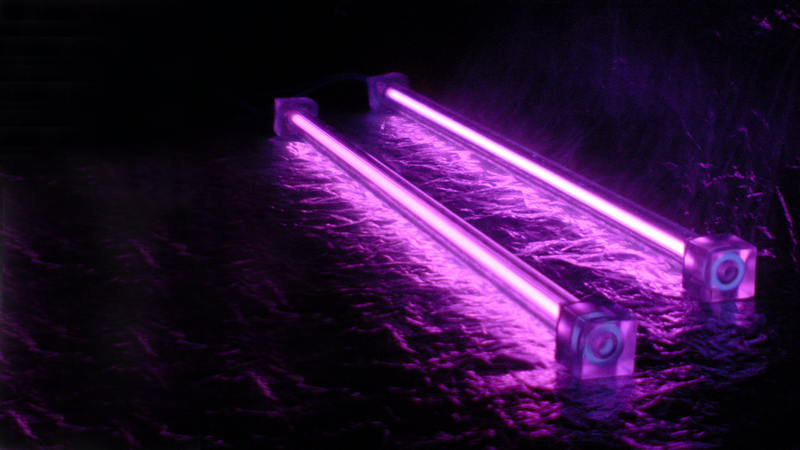 A dominant producer for compound semiconductor solution, Seoul Viosys, declared its success in developing an optimal module created to eliminate 99.9% of coronavirus pathogens in mere 3 seconds via ‘Violeds’ and soon start mass-producing it. They are also developing a technology called ‘Photon Shower’ that will add protection to the medical practitioners and patients who have been primarily affected by the pandemic.

The team of BIO researchers at Seoul Viosys carried out various developmental and experimental projects cultivating and disinfecting numerous bacteria and viruses. In April 2020, a test for Violeds’ disinfecting ability conducted with a group of scientists from Korea University demonstrated Violeds’ efficacy in eliminating coronavirus. With this method, the company produces an air purifier with the ability to sanitize everyday items’ surface with a success rate of 99.99% in only 10 minutes. On the other hand, Photon Shower is an entire body disinfecting solution using only light, or photons, to eliminate pathogens on clothes in seconds upon entering the ‘Photon Shower.’ This function may also be added to an ordinary air shower, which is for dust eradication only.

The situation in hospitals is serious. As per CDC statistics, 14,000 people are dying annually due to hospital infections in America alone. What the patients and their families have to worry about, which include but not limited to medical costs and social disadvantages. Photon Shower equipped with Violeds technology is highly anticipated to contribute mainly to minimizing contagion in hospitals in the future.

Violeds is a colossal development in UV technology. It utilizes only light to disinfect and is excellently devised depending on the area it is being applied to. This advancement has already been enforced to the International Space Station of NASA and will soon be applied to different household appliances and automobiles, including air purifiers, air conditioners, and water purifiers. 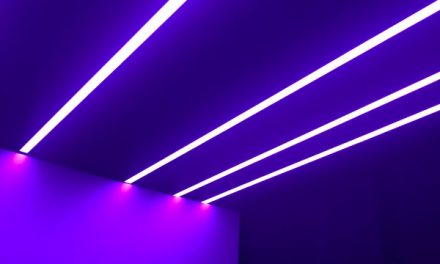 UVC is gaining attention in fight against coronavirus 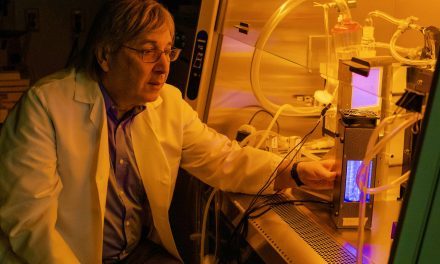 Can far-UVC light reduce the spread of COVID-19 indoors? 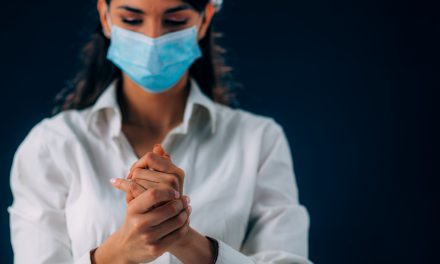 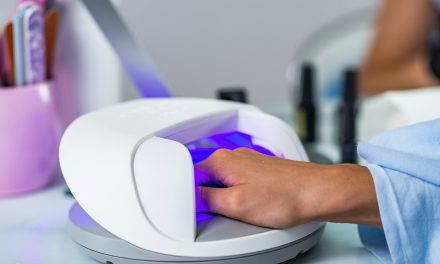