Tardigrade, a tiny marine creature also known as water bear, has the ability to endure intense heat and radiation – situations that would wipe out most animals. Researchers recently discovered a new species of this creature that can withstand a dosage of UV light so deadly that it’s been routinely used to eliminate tough microorganisms.

This discovery was purely by chance: the Indian Institute of Science’s scientists searched the campus for water bears and studied how they will react when put into extreme conditions, including a UV lamp that is mainly used for germicidal purposes. One kJ per square meter is enough to eliminate certain types of bacteria, and even roundworms, after only 5 minutes. The same dosage proved deathly against tardigrades in mere 15 minutes. However, when they tried the same technique on an unknown species, none perished. Even more, when the scientist raised the dosage to four times, 60% of the new species survived for longer than a month.

To find out how it was possible for the new species-which was habituating in a mossy environment-survived, the researchers inspected it using an inverted fluorescence microscope. They were bewildered when the initially reddish species of tardigrade turned blue under the UV light. They suspected that fluorescent pigments under the water bear’s skin affected the UV light, transforming it into harmless blue light.

The scientists then extracted the pigments and applied them to earthworms to see if it will have the same effect. The creatures coated with the ‘pigment shields’ survived at almost double the rate compared to the ones without. The researchers concluded that this new species of tardigrades somehow evolved fluorescence to survive large doses of UV, which is common in the summertime in Southern India. 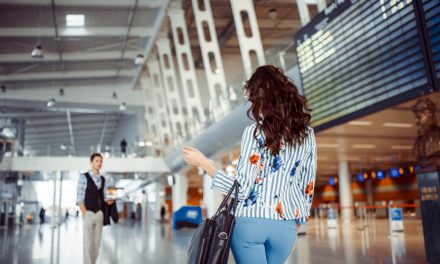 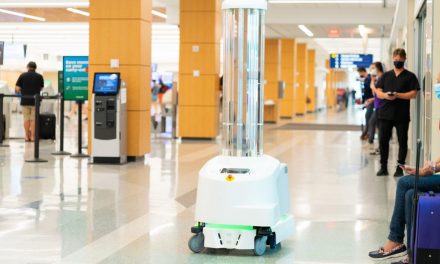 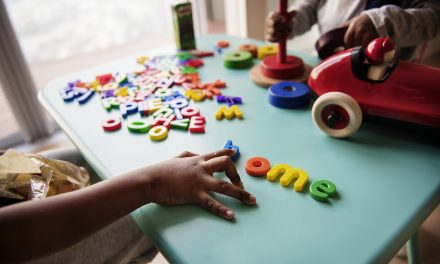 A Sterilizer That Can Kill Germs In Toys